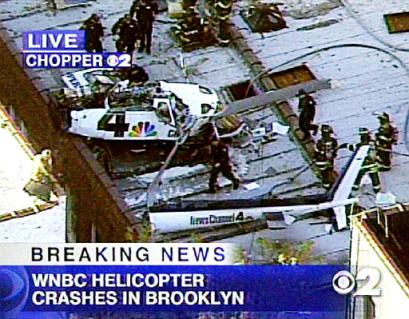 On May 21, a tropical wave moved off the coast of Africa.  By June 5, this became Tropical Storm Allison.  The storm hit near Freeport, Texas, first then slowly turned toward Houston.  Wind and rain pummeled the state until the storm finally moved back over the Gulf of Mexico on June 10th.  On the 11th, the center had moved near Intracoastal City, Louisiana and onto nearby Morgan City, Louisiana.  The storm then weakened to a subtropical storm and went through portions of Mississippi, Alabama, Georgia, South Carolina, North Carolina, Virginia and Pennsylvania.  Allison finally merged with a cold front over the Atlantic on June 18. In its wake 23 people were dead in Texas, 7 in Pennsylvania with 43 total among all the states. An estimated $5.5 billion in damages was done along Allison’s  entire path.  75 counties were designated as disaster areas by President Bush.

President Bush Meets with Dalai Lama in White House
May 23, 2001