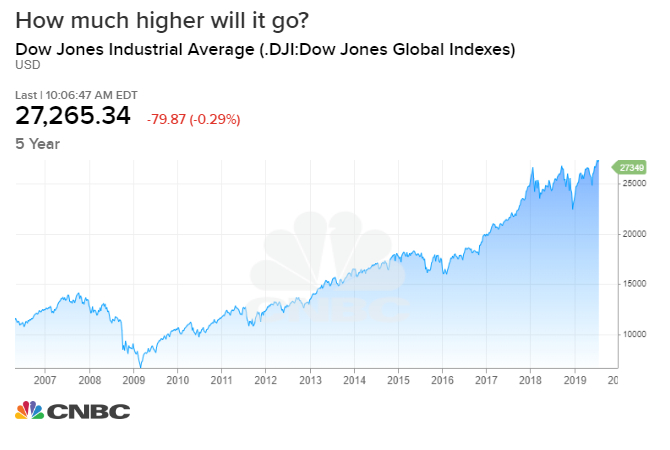 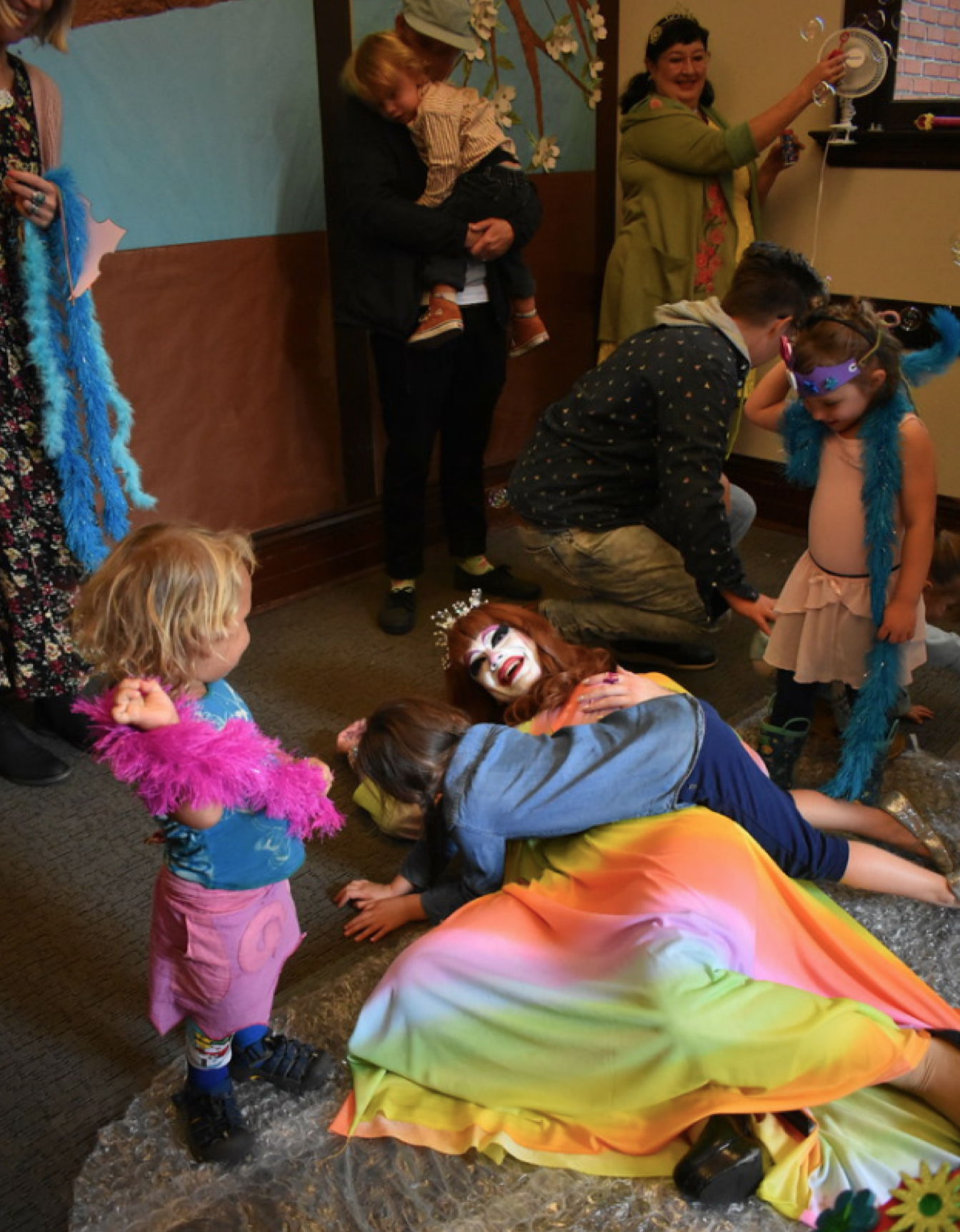 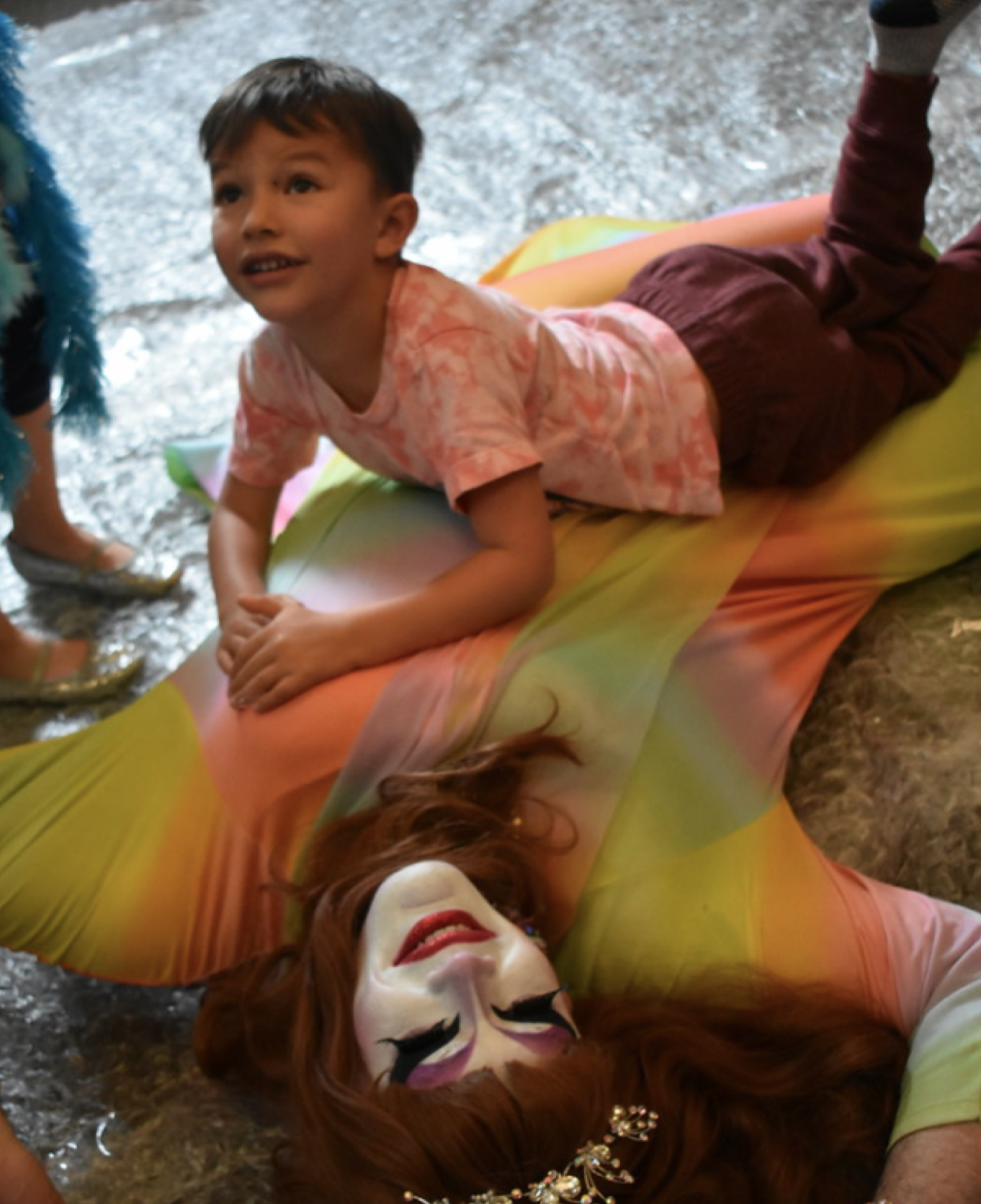 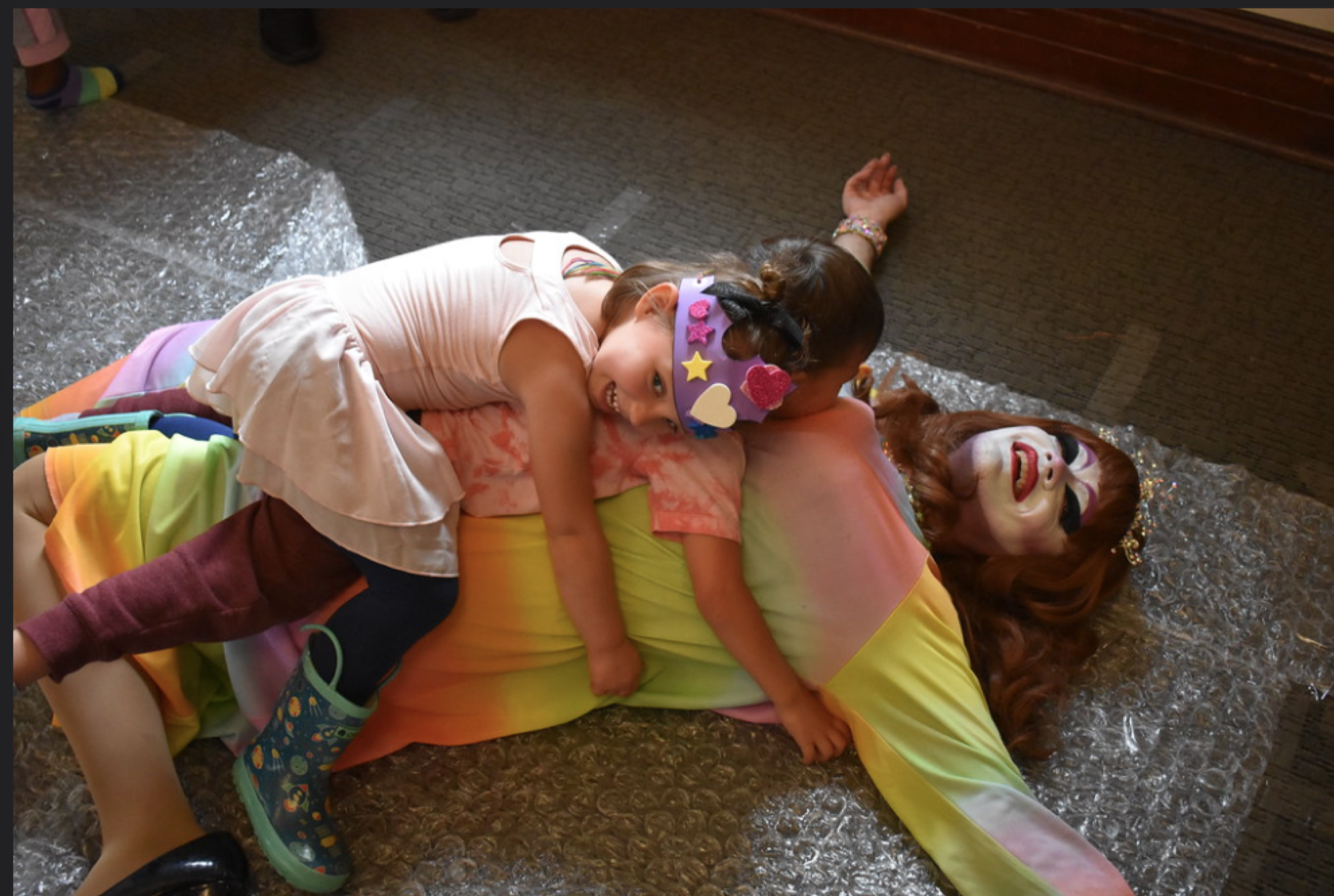 The Trump administration have asked that the Supreme Court Stay a lower court order blocking the reallocation of Pentagon Funds to the building of the border wall.  The administration wants the ruling to be  put on hold whilst litigation is ongoing.

However a group of environmentalists and House Democrats have urged the Supreme Court to uphold the court order. Saying that, “If a stay is granted and wall construction begins, there will be no turning back”

The Satanic Temple has seen it’s numbers rise in recent years in Canada. Although there is only one official chapter in Ottawa, there are unofficial meetings emerging throughout the country.

Many of the new members are former Roman Catholics. The organisation says they do not “worship Satan”. However, events see attendees proclaiming, “Hail Satan!” and performing Black Masses, as well as unbaptisms.

The organisation sees its vision to advance the separation of church and state. The Satanic Temple’s literature describes their vision as: “the communication and motivation of politically aware Satanists, secularists and advocates for individual liberty.”

FaceApp is currently the most popular app in Google Plays store. The app allows users to edit their photos to make themselves appear older or younger. There are more than 100 million users after celebrities posted pictures, which used the app, on social media went viral.  However the app has raised concerns over user privacy.

Senate Minority Leader Chuck Schumer called for the FBI and the FTC, the US consumer protection body, to “look into the national security & privacy risks” The Russian developed app uploads users photos to their own servers raising questions as to the use the company could make to the vast amounts of data they are amassing.

“FaceApp’s location in Russia raises questions regarding how and when the company provides access to the data of U.S. citizens to third parties, including potentially foreign governments,” the New York senator said in a letter to the FBI.

“It would be deeply troubling if the sensitive personal information of US citizens was provided to a hostile foreign power actively engaged in cyber hostilities against the United States,” he added.

WASHINGTON — It has been quite the week in Congress, with lawmakers battling over a forced impeachment resolution for President Donald Trump, partisan squabbling, and rampant infighting within the House Democratic Caucus.

Things have become so vexed in the Capitol that Rev. Patrick Conroy, the House of Representatives’ official chaplain and a Jesuit priest, prayed to “cast out all spirits of darkness” on the House floor Thursday morning during his opening prayer.

Read more:‘I abandon the chair’: A congressman presiding over the House got sick of partisan fighting and literally dropped the gavel and left

“This has been a difficult and contentious week in which darker spirits seem to have been at play in the people’s House,” Conroy said. “In your most holy name, I now cast out all spirits of darkness from this chamber. Spirits not from You.”

“I cast out the spirit of discouragement, which deadens the hope of those who are of good will,” he added. “I cast out the spirit of petty divisiveness, which clouds the sense and the desire to be of fruitful productivity in addressing the issues more appropriately before this House. I cast out any sadness brought on by the frustration of dealing with matters detrimental to the honorable work each member has been called to engage in.”

Conroy then prayed to God to “anoint your servants here in the House with a healing balm to comfort and renew the souls of all in this assembly.”

“May your spirit of wisdom and patience descend upon all so that any spirit of darkness might have no place in our midst,” he added.

Conroy typically leads the opening prayer on the House floor, while leaders of other religious groups will often take his place to perform as guests.

The last time Conroy made headlines was in the spring of 2018, when then-House Speaker Paul Ryan attempted to fire him as House chaplain. According to several lawmakers at the time, Ryan became frustrated with one of Conroy’s prayers in which he called for a fair tax code while Republicans were pushing through their landmark Tax Cuts and Jobs Act.

Conroy ultimately rescinded the resignation that Ryan had requested after many members of Congress came to his defense. He then continued in his role as House chaplain, a position he has held since 2011.