The name of the whistleblower at the heart of the Trump impeachment proceedings is regarded an open secret around DC, however the name doing the rounds on the internet has remained out mainstream media.

From what the American public have been told the whistleblower fits the description of Eric Ciaramella. Democrats have this week blocked Republicans from asking any questions about him and plan to redact his name from all deposition transcripts.

Ciaramella is a democrat who previously worked for Vice President Joe Biden and former CIA Director John Brennan, He has been a vocal critic of President Trump, and assisted in beginning the Russian “collusion” campaign against him.

On Thursday, Democrats plan a House vote on new impeachment-inquiry rules that would give Republicans for the first time the ability to call their own witnesses. Only, their requests must first be approved by the Democrats. So there is a good chance the whistleblower, perhaps the most important witness of all, will remain protected from critical examination. 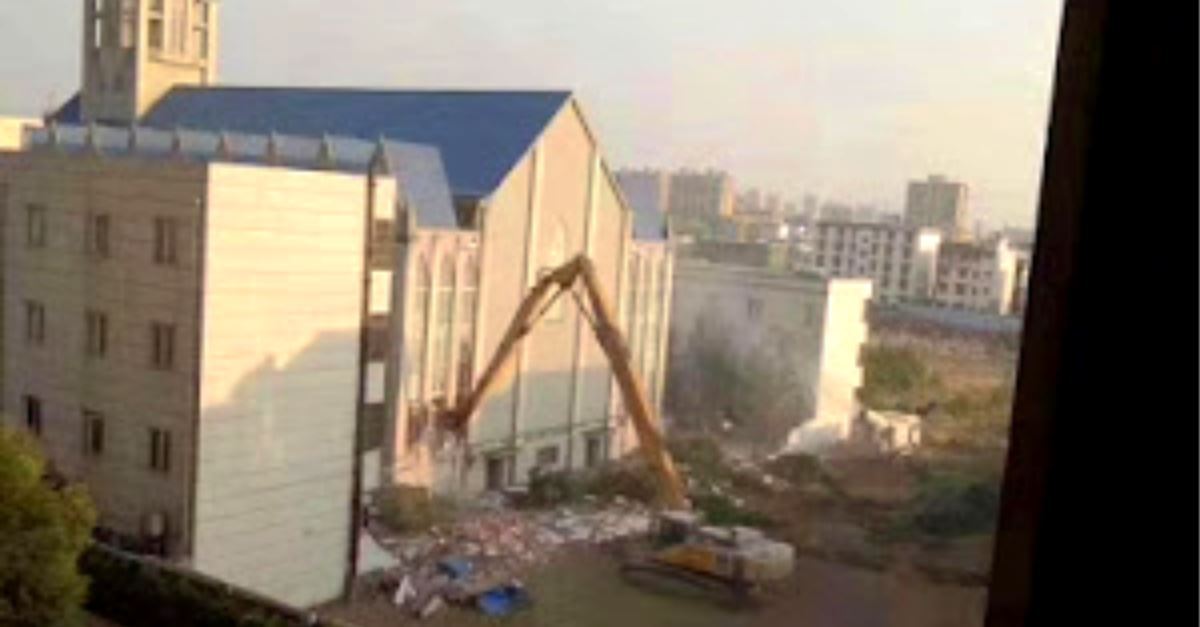 After the death of Elijah Cummings at 68 Ibra Kendi Director of Antiracism Research at Policy Centre,  American University argued it highlighted the greatest white privilege- life itself.

Kendi argues that black men have a life expectancy four years less than white men; and black women three years less then white women. He says this is proof or racism at the heart of the nation.

He goes onto argue that white supremacy is also hurting whites:

“White people are “dying of whiteness,” to use Jonathan Metzl’s term. Whiteness is concurrently a privilege and a deprivation. Racist whites are supporting Republican policies that are harming white Americans at growing rates, from loosening gun laws to protect against people of color, which are leading to white male gun-related suicides; to rebuffing life-saving and fortune-saving Affordable Care Act provisions in Republican states, so that nonwhites can’t get access. “White America’s investment,” Metzl explained, “in maintaining an imagined place atop a racial hierarchy harms the aggregate well-being of U.S. whites as a demographic group, thereby making whiteness itself a negative health indicator.” If white supremacy is a mass shooter, then it is killing us all.”

A person who uses the word “bitch” directed at another person to accost, annoy, degrade or demean the other person shall be considered to be a disorderly person in violation of this section, and shall be subject to the penalties provided in subsections (a) and (b). A violation of this subsection may be reported by the person to whom the offensive language was directed at or by any witness to such incident.

However critics of the bill say it will never hold up in court.

Opponents  of President Trump will gather next week to perform an occult ritual to bind the President and his administration. It is believed thousands will participate in the Halloween ritual.

The ritual has been regularly performed since the President’s inauguration. And those who do it believe the impeachment proceedings are evidence of their success. “I’m willing to go on record and say it’s working,” said Michael Hughes, who came up with the ritual.

Thousand of people all over the country and across the globe perform the ritual during every waning crescent moon. But with Halloween more people are expected to participate.

Karen Tibbits-Williams, a New Zealand-based witch said the purpose for the ritual was “to stop the harm” Trump’s administration is doing.

“I’ve seen for myself, many times over, the power and effectiveness of magick. My confidence in the power and efficacy of our Binding — and the effect which it is having — is absolute. I don’t ‘believe’ that it works … I know it does,” she said.

French politicians are looking at how to best utilise facial recognition technologies.  Over the summer French the interior ministry unveiled a new app, Alicem, allowing individuals with a biometric passport or electronic residence permit to identify themselves over the internet using the app.

Macron’s government are also planning to “supervise and assess” how else to use the technology.

However critics warn that Alicem is a step closer to a Chinese-style surveillance program, with questions asked as to how the data will be collected and used.

French authorities also want to harness the technology in the fight against terrorism and crime.

However the technology is still not perfect, and in a recent incident in London facial recognition technology resulted in the arrest of an innocent man.

Experts also warn about the threat hackers pose to huge data bases which contain the biomimetic data of individuals. They argue terrorists could hack such a database and remove information for a wanted criminal replacing it with that of an innocent individual. Pointing out that we are unable to maintain the security of peoples personal financial data; how can we expect to protect a persons facial identity?