Google  Project Zero researcher Natalie Silvanovich has said that hackers can access an iPhone via iMessanger through an interaction-less bug in the text.

“These can be turned into the sort of bugs that will execute code and be able to eventually be used for weaponized things like accessing your data,” said Silvanovich at a security conference in Los Angeles on Wednesday, according to a report by Wired.

Mastercard have announced that it will allow customers to use a name other than their legal name. The move is to enable trans or binary people to use their “true name” and not their “dead name”.

MasterCard failed to respond to questions about whether this could be used by people to fraudulently change their name for illegal purposes.

The Department of Insurance, Securities and Banking for Washington DC’s government, which implements anti-fraud programs, said, “Whether this effort leads to increased fraud will, likely, depend on how it is implemented.”

Tennessee deceptive Grayson Fritts gave a sermon at All Scripture Baptist Church, where he is also a pastor, in which he said law enforcement and local government should make moves to arrest, convict, and “speedily” execute members of the LGBTQ community. He also said that he did not call on members of the church to act violently towards gay people, but that it was the responsibility of the government to act.

Fritts requested a county buyout offer and is currently on a sick leave from his position in law enforcement, and the matter is being investigated.

AOC is on a new trip: studying—and potentially legalizing – magic mushrooms and other psychedelic drugs for medicinal use.

“From the opioid crisis to psilocybin’s potential w/ PTSD, it’s well past time we take drug use out of criminal consideration + into medical consideration,” Rep. Alexandria Ocasio-Cortez (D-NY) tweeted Saturday. “That begins with research.”

The progressive darling filed legislation Friday to encourage studies of ‘shrooms, ecstasy and other drugs that some believe could treat a range of ailments, from depression to headaches. Psilocybin is often referred to as magic mushrooms.

The measure, an amendment to a spending bill that would fund the Departments of Labor and Health and Human Services, would allow federal funds to be spent on such research.

Julian Assange, the founder of Wikileaks was arrested last week in the Ecuadorian Embassy in London. Assange faces extradition to the US, where he faces charges for publishing classified information on his Wikileaks site. The case is linked to documents Assange received from former Army soldier Chelsea Manning in 2010.

Former federal prosecutor Lori Lightfoot defeated Toni Preckwinkle in a runoff for Chicago mayor Tuesday. She will be the first openly gay person and first black woman to lead the city.

The Associated Press called the race for Lightfoot shortly before 8 p.m. local time.

With over 91 percent of precincts in, Lightfoot led Preckwinkle 73.7 percent to 26.3 percent, according to the Chicago board of elections website.

Lightfoot pumped her fist in the air and the crowd cheered when she said, “Thank you Chicago!”

“In this election Toni and I were competitors, but our differences are nothing compared to what we can achieve together,” Lightfoot said. “Now that it’s over, I know we will work together for the city that we both love.”

“Today, you did more than make history,” Lightfoot said. “You created a movement for change.” 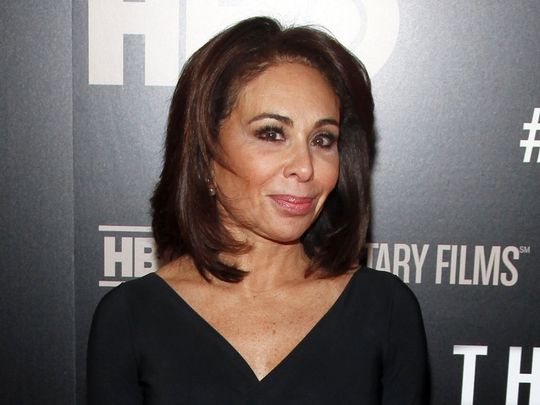 Pirro has been embroiled in controversy following a segment last week, where she questioned if Omar’s headscarf means the Minnesota congresswoman prioritizes Sharia law above the U.S. Constitution she took an oath to protect and defend.

“Omar wears the hijab, which according to the Quran 33:59, tells women to cover so they won’t get molested,” Pirro said during her “Opening Statement” segment on March 10. “Is her adherence to this Islamic doctrine indicative of her adherence to Sharia law, which in itself is antithetical to the United States Constitution?” 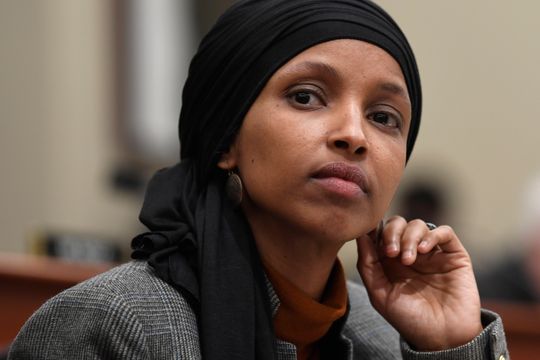