A doctor from California has reported that they have seen a year’s worth of suicide attempts in 4 weeks. He has called for lockdown to be lifted, pointing to the growing mental health crisis it is producing.

“We’ve never seen numbers like this, in such a short period of time,” Dr. Mike deBoisblanc, head of trauma at John Muir Medical Center, told local station ABC7. “I mean, we’ve seen a year’s worth of suicide attempts in the last four weeks.” He added that he thinks “it’s time” to end the state lockdown.

He argues lockdown was to flatten the curve and ensure medical facilities are able to cope with the Covid-19 pandemic. DeBloisblanc says this has been achieved, and people should now be allowed to return to some degree of normality.

The media is quick to attack “fake news”; unless the fake news attacks Trump.

This week a video emerged that implied VP Pence had staged handing out PPE,  but used empty boxes.

“Mike Pence pretending to carry empty boxes of PPEs into a hospital is the perfect metaphor for who he is and what he’s doing,” Jimmy Kimmel said while narrating the clip. “A big box of nothing, delivering another box of nothing.”

However, the full clip was not shown and after it emerged Kimmel was forced to make an apology.

What the video Kimmel aired failed  to show was Pence putting the boxes down and joking with an aide how the empty ones would be lighter to carry.

Sadly Kimmel’s apology was done with a jibe at the Trump administration.

Tara Reade who has accused Joe Biden of sexually assaulting her in 1993 has said he should drop out of the Presidential race. In an interview with Meghan Kelley she went on to say he is willing to take a lie detector test to prove what she says is accurate.

Reade is one of multiple women who have come forward since early 2019 to accuse Biden of assault. She has gone on to file a police incident report in March of this year.

The President has signed an executive order to put measures in place that will protect the electricity grid against malicious acts, including malicious cyber activities.

Protecting the electricity grid is central to the security  of the nation. The federal government operates a significant portion of America’s bulk-power system – about 20 percent. To maintain the system parts need to be regularly replaced and maintained. The order prohibits federal agencies and United States persons from procuring goods, products and materials for the bulk-power system from companies situated within foreign adversaries and where the transaction poses an unacceptable risk to the national security of the United States or the security and safety of American citizens.

Top  Republicans have called for information about claims the Chinese have infiltrated US colleges as part of their “investment in American colleges and universities to further its strategic and propaganda goals” — an initiative they claimed could be “foreign academic espionage.”

The call comes as lawmakers are increasing alarmed at Chinese attempts to influence US lawmakers and journalists in the wake of the Coronavirus outbreak.

In a letter to Secretary of Education Betsy DeVos, a number of GOP committee voiced their concerns:

“For some time, we have been concerned about the potential for the Chinese government to use its strategic investments to turn American college campuses into indoctrination platforms for American students,” the Republicans began.

“For example, a 2018 Hoover Institution report notes the presence of some 110 ‘Confucius Institutes’ on college campuses as well as over 500 ‘Confucius Classrooms’ in secondary schools,” they continued. “While the stated mission of such institutes and classrooms is to teach Chinese language and culture, the report notes, ‘faculty and other watchdogs have warned that they may present risks to intellectual freedom by using American universities as vehicles through which to advance Chinese Communist Party propaganda.'”

It is imperative that the Department of Education investigate whether institutions “receiving federal taxpayer dollars should be allowed to accept funds from China, the CCP, or other affiliated organizations,” the lawmakers went on, noting that The Higher Education Act of 1965 requires institutions of higher education to “disclose gifts from foreign sources.” Specifically, section 117 of the Act requires that “whenever any institution . . . receives a gift from or enters into a contract with a foreign source, the value of which is $250,000 or more, the institution shall file a disclosure report.” 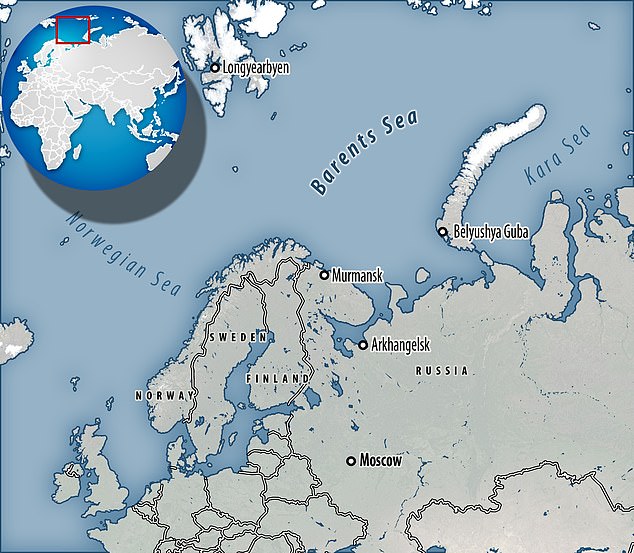 The Chinese have been working on a stealth bomber that could be ready by the end of the year. Xian H-20 would give the Chinese the ability to launch a nuclear attack by land, sea or air. Only America and Russia currently have this complete nuclear capability.

The new bomber would make Australia, Japan and Korea  within range. And is likely to heighten tensions between the US and Beijing.

University of Southern California, Emory University, and the University of Texas Health Science Center received federal funding to develop the contact tracing app. The system would track users locations in real time, their symptoms and give them a virus risk score.

Apple and Google have also announced they are working on bluetooth technology that could be used in third party apps for contact tracing.