New York Mayor De Blasio’s $1 Billion cuts to the NYPD budget has been blasted as not enough by New York Democrat Ocasio-Cortez. She has said that the cuts have been made by “budget tricks and funny math”. Adding that de-fund the police should mean de-fund the police.

Already New York has seen a spike in dangerous crime since the move to end the plain clothed crime-unit.

Beijing has passed the new security legislation for Hong Kong this Tuesday. The move has led to widespread condemnation in the West as well as in Japan and Taiwan.

The law criminalizes any attempts at succession- the breaking away of Hong Kong to form an independent country; subversion- the undermining of the government or authority; terrorism- using violence or intimidation against the police; and collusion with foreign or external forces.

Billionaire Robert Johnston founder of Black Entertainment Television has called for white America to pay $14 Trillion dollars in slavery reparations to African Americans. He says this will close the economic inequality gap.

His proposal would see the 40 million African Americans in the US receiving $350,000 over 30 years (costing on average $2,900 per white household annually)

“You want a big idea: white America, what would happen if you said, ‘please forgive us and accept our apology. And by the way, we think we owe you what was taken from you for over 300 years of slavery, Jim Crow, segregation and denial of economic opportunity and rights,” Johnson said.

“I think that would be a huge emotional assuaging of guilt.”

Unilever has said that they will stop advertising on Facebook, Twitter and Instagram, at least through 2020. In a statement they said: “Continuing to advertise on these platforms at this time would not add value to people and society,” the maker of Dove soap and Ben & Jerry’s ice cream, said.” We will revisit our current position if necessary.”

In response Facebook have announced they will add labels to posts that could be deemed harmful, but is also regarded newsworthy. They cited examples of a news piece that may directly quote a politician saying something that could be harmful, but taken in the context of a news article is regarded as news.

“A handful of times a year, we leave up content that would otherwise violate our policies if the public interest value outweighs the risk of harm,” Mark Zuckerberg said. “Often, seeing speech from politicians is in the public interest, and in the same way that news outlets will report what a politician says, we think people should generally be able to see it for themselves on our platforms.

“We will soon start labelling some of the content we leave up because it is deemed newsworthy, so people can know when this is the case,” he said.

A 4.2 magnitude earthquake hit Oklahoma hours after Trump’s campaign rally.  The quake is the largest recorded earthquake in Oklahoma. 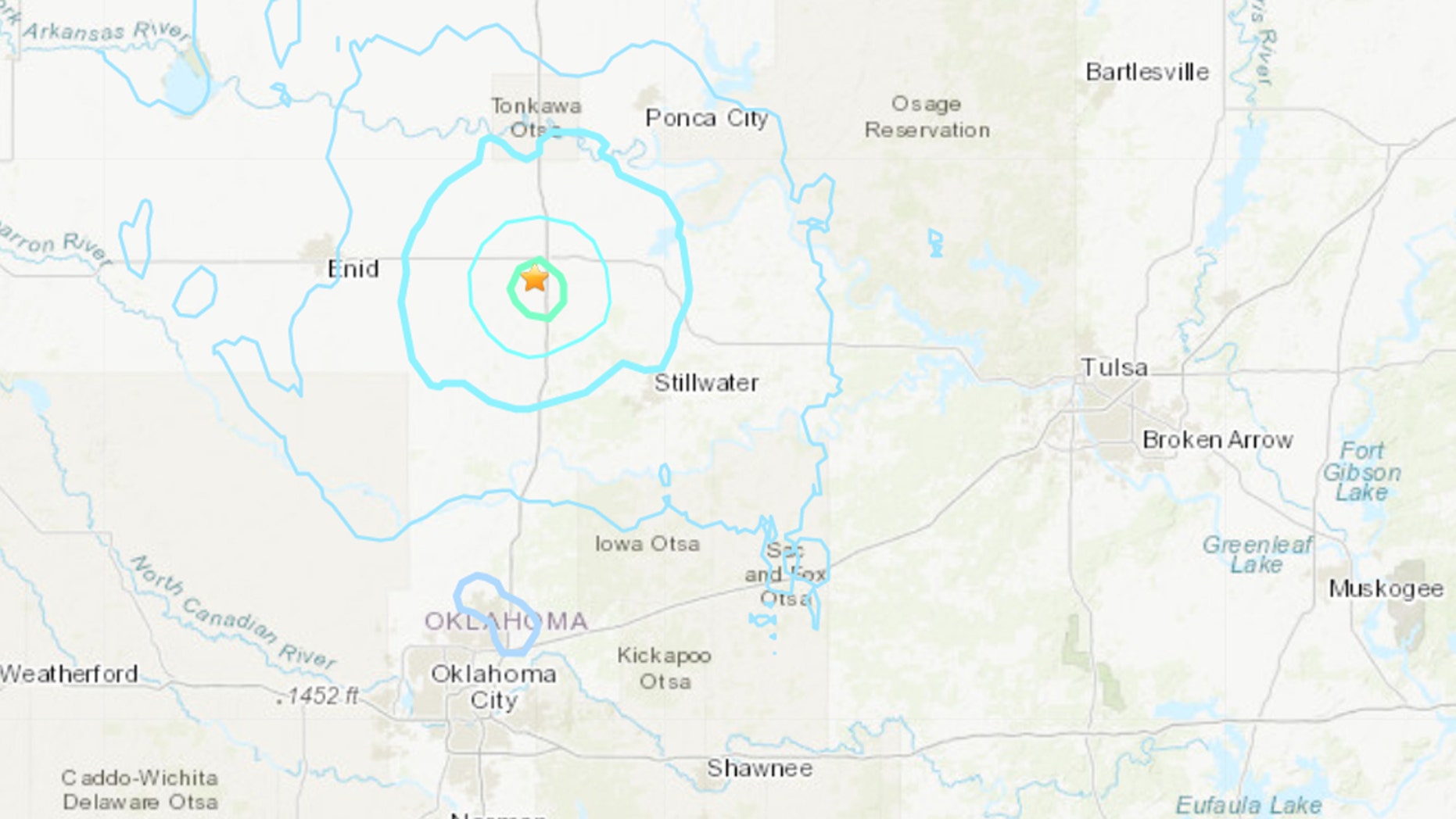 President Trump has signed an executive order for police reform, the order will include a ban on chokeholds, unless the police officers life is at risk.

The President voiced support for the police, saying it promoted “the highest professional standards.” He also said, “These standards will be as high and as strong as there is on Earth.”

“We’re united by our desire to ensure peace and dignity and equality for all Americans,” The President has met with the family of Ahmaud Arbery, who died at the hands of two white men earlier this year.

“These are incredible people … and it’s so sad. Many of these families lost their loved ones in deadly interactions with police … All Americans mourn by your side, your loved ones will not have died in vain,” Trump said. “I can promise to fight for justice for all of our people and I gave a commitment to all of those families … We are going to pursue what we said we will be pursuing it, and we will be pursuing it strongly.”

“Be wary of diplomatic missions to Moscow prior to the Nov elections,” Carrey tweeted with a political painting be created. “Given the list of possible indictments he faces, Traitor Trump may be the first American President to defect.”

The NYPD Commissioner has said the plain clothes department will be disbanded, with 600 cops being reassigned to other departments.

The anti-crime unit targets violent crime. The plain clothes department have been involved in a number of police shootings.

“This is a seismic shift in the culture of how the N.Y.P.D. polices this great city,” commissioner, Dermot F. Shea,  said. “It will be felt immediately in the communities that we protect.”

US Supreme Court backs by 6-3 that employers firing someone for being gay or transgender are breaking civil rights laws.

Employers argued that the 1964 Civil Rights Act was not intended to include cases involving sexual orientation.

“An employer who fires an individual for being homosexual or transgender fires that person for traits or actions it would not have questioned in members of a different sex,” said Judge Neil Gorsuch.

Hong Kong’s chief security official, John Lee Ka-chiu confirmed that a new police force will be created to enforce the New Security Law which Beijing is imposing on the island.

The unit will have intelligence gathering capabilities and will coordinate with Chinese officials.

“I’m sure that the mainland [Chinese] authorities have a much wider network of intelligence gathering and also a much higher level of analysis. They have a helicopter view of the whole thing. So they will let us know the whole picture when we, as a city, may not be able to just use our information,” Lee said.