The 22 trillion dollar debt of the federal government receives a lot of  media attention. But this is only part of the picture. The true figure is an additional 50 trillion dollars.

When discussing America’s debt problem we have to also consider: corporate debt, which has doubled since the last financial crisis; consumer debt, accounting for $13 trillion; and state and local government debt, growing at an alarming rate.

Moscow’s development of nuclear-powered drones has been closely watched in recent years, amid concern that Russia could be adding a “doomsday” weapon capable of unleashing tidal waves to its arsenal.

The Poseidon can target coastal areas with a heavy nuclear weapon, causing a devastating tsunami wave. Putin has said its tests have been successful.

He first mentioned the nuclear-powered drone among an array of other new weapons in a state-of-the-nation address last year, saying they would render U.S. missile defense systems useless.

RAND Senior Defense Analyst David Ochmanek discussed the simulations at the Center for a New American Security (CNAS) in Washington D.C. last week. “In our games, where we fight China or Russia … blue gets its a** handed to it, not to put too fine a point on it,” he said, during a panel discussion. Blue denotes U.S. forces in the simulations.

Russia and China have amassed large inventories of precision-guided cruise missiles and ballistic missiles that can reach hundreds of miles and strike military targets, the researcher said. Set against this backdrop, U.S. military outposts and aircraft carriers in the contested regions could face a potential devastating barrage of missiles. 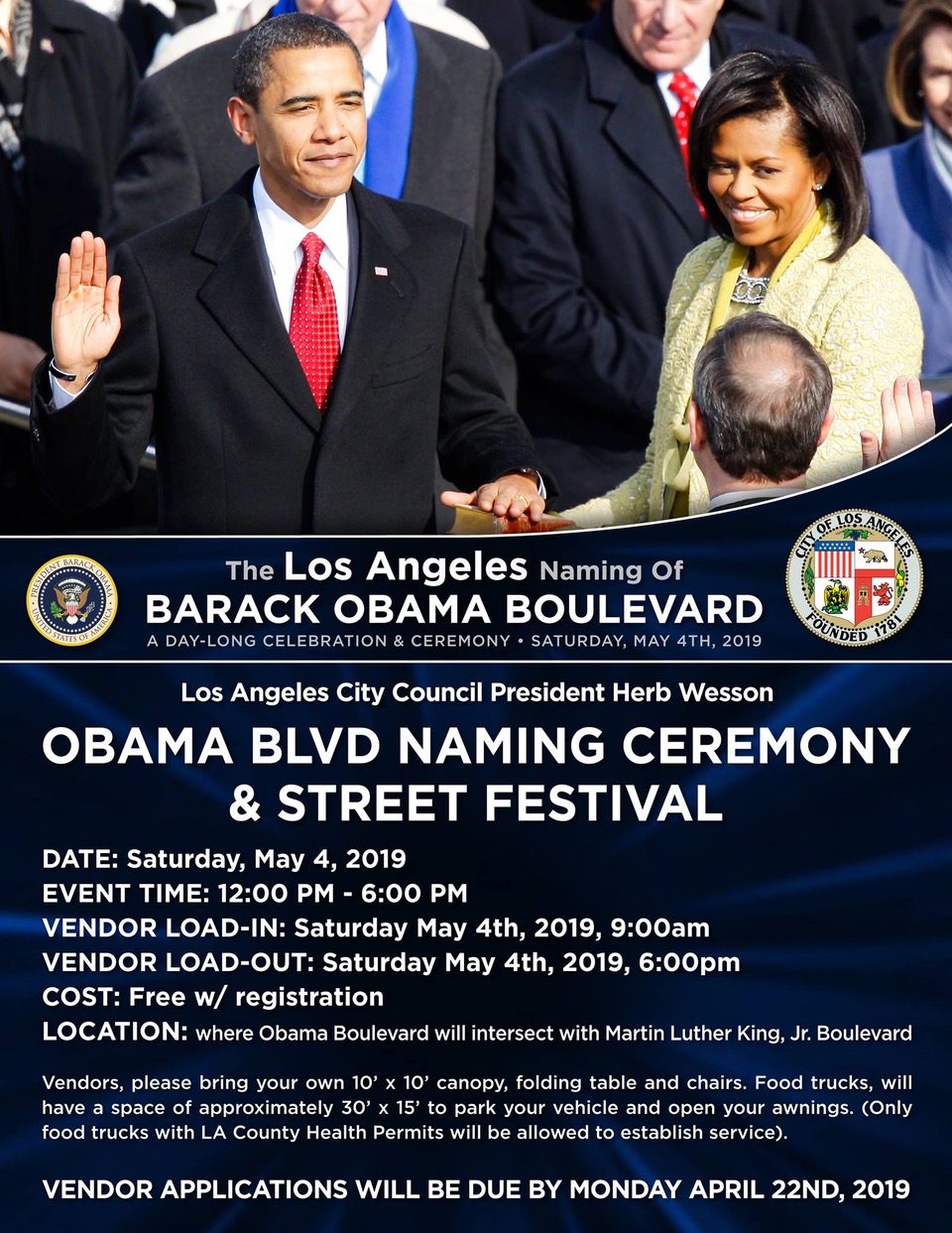 Mick Mulvaney,  White House acting Chief of Staff has said that it is a little know fact the Trump will privately urge world leaders to take better care of the Christians within their countries, whilst thanking those who already do so.

Mulvaney also said that Trump encourages his staff to be open about their faith, saying that people of all religions should be able to “take their faith and work it into our policies.” 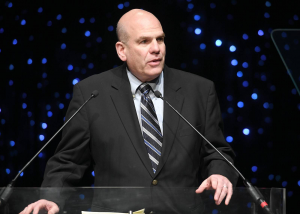 David Simon is among the plaintiffs in a lawsuit against Hollywood’s four biggest talent agencies. (Photo by Dimitrios Kambouris/Getty Images)

A Hollywood screenwriters’ union and eight of its members sued the four largest talent agencies, escalating a dispute over what are known as packaging fees.

The Writers Guild of America is demanding damages and repayment of illegal profit from the four agencies, according to a copy of the complaint filed Wednesday in state court in Los Angeles. The plaintiffs include Meredith Stiehm, creator of “Cold Case,’’ and David Simon, creator of “The Wire.’’

The writers want the agencies stop collecting fees for putting multiple clients in a project. Many have already fired their agents, alleging they and their firms enrich themselves at the expense of clients through such fees. The median pay for screenwriters has slipped in recent years, with the writers blaming the agencies’ expansion into new lines of business.

“Why in the world would my agents make $75,000 per episode on my show,’’ Stiehm said at a press conference. “Agencies don’t work on shows. They make deals at the beginning and that’s it.’’

The four companies are Creative Artists Agency, William Morris Endeavor, ICM Partners and United Talent Agency. They either declined to comment or couldn’t be reached. The guild said it plans to submit thousands of letters from writers dismissing their agents.

Stiehm recounted a story about “Cold Case,’’ which was produced by Warner Bros. and aired on CBS. Stiehm said she was unaware that her representatives, Creative Artists, were collecting packaging fees until she negotiated the budget for the show’s seventh season. CBS asked her to cut $500,000, requiring her to reduce the planned spending for music.

“It adversely affected the quality of the show, but we needed savings,’’ she said.

Stiehm later discovered that CAA was collecting $75,000 per episode. When she asked Warner Bros. if CAA would take a cut, she was told that number was fixed. She estimated that her agents collected 94 cents for every $1 in income she received from the program.

We all grew up being told in school how California is along a major fault line, and that to expect to see a major earthquake there sometime, anytime, soon. Well, scientists are being left baffled by why they have not seen any major ground-rupturing quakes in the region in 100-years.

The computer models they have run for the fault lines in the region say there is only a 0.3% chance of this happening. As a result geophysicists are wondering if something else is causing the “earthquake pause”.

The Secure and Fair Enforcement Banking Act (SAFE) has this week been approved by The House Finance Committee and will now pass to Congress for approval. It is believed that congress will pass the bill as it has bipartisan support.

SAFE will allow Cannabis companies to gain access to loans and help them deal with larger cash transactions. Up until now this has been difficult: financial institutions face prohibition laws at a federal level doing business with cannabis companies in States where Cannabis is legalized. The bill will allow financial institutions safety from federal laws if they do business with companies in the cannabis industry.

The numbers are plain: New York’s population is falling, for the first time in more than 10 years. New York was once the have-to-be-place for anyone who wanted to make it big in media, fashion, tech, or banking. But now with the ability to remotely work this is no longer the case.

And with the high taxes, high cost of living, crumbling infrastructure, poor schools, and dysfunctional transit system New Yorkers who can are choosing to leave.

Julian Assange, the founder of Wikileaks was arrested last week in the Ecuadorian Embassy in London. Assange faces extradition to the US, where he faces charges for publishing classified information on his Wikileaks site. The case is linked to documents Assange received from former Army soldier Chelsea Manning in 2010.