The UK government are developing an app that will enable people to access government services, benefits, and their driving license using facial recognition technology.

Furthermore, the government are also looking at ways to expand the use of biometric technology to combat crime.

Only two states are committed to the Transportation and Climate Initiative.  The Carbon-Tax, aimed at seeing a reduction of Carbon Dioxide emissions, would require jurisdictions to buy energy allowances for CO2 emissions. The volume of allowances would decrease each year, hence suppliers will pay more annually for emissions.

Proponents hope the scheme will reduce greenhouse gas emissions by 26%, whilst generating $3 billion in revenue.

President Biden’s mandate that larger businesses, those with over 100 employees, will have to require vaccines or weekly testing, took a step closer. The Occupational Safety and Health Administration (OSHA) submitted the text of the mandate to the Office of Management and Budget for review.

“The Occupational Safety and Health Administration has been working expeditiously to develop an emergency temporary standard that covers employers with 100 or more employees to ensure their workers are fully vaccinated or undergo weekly testing to protect employees from the spread of coronavirus in the workplace,” a Department of Labor spokesperson said in a statement. “On Tuesday, October 12, as part of the regulatory review process, the agency submitted the initial text of the emergency temporary standard to the Office of Management and Budget.” 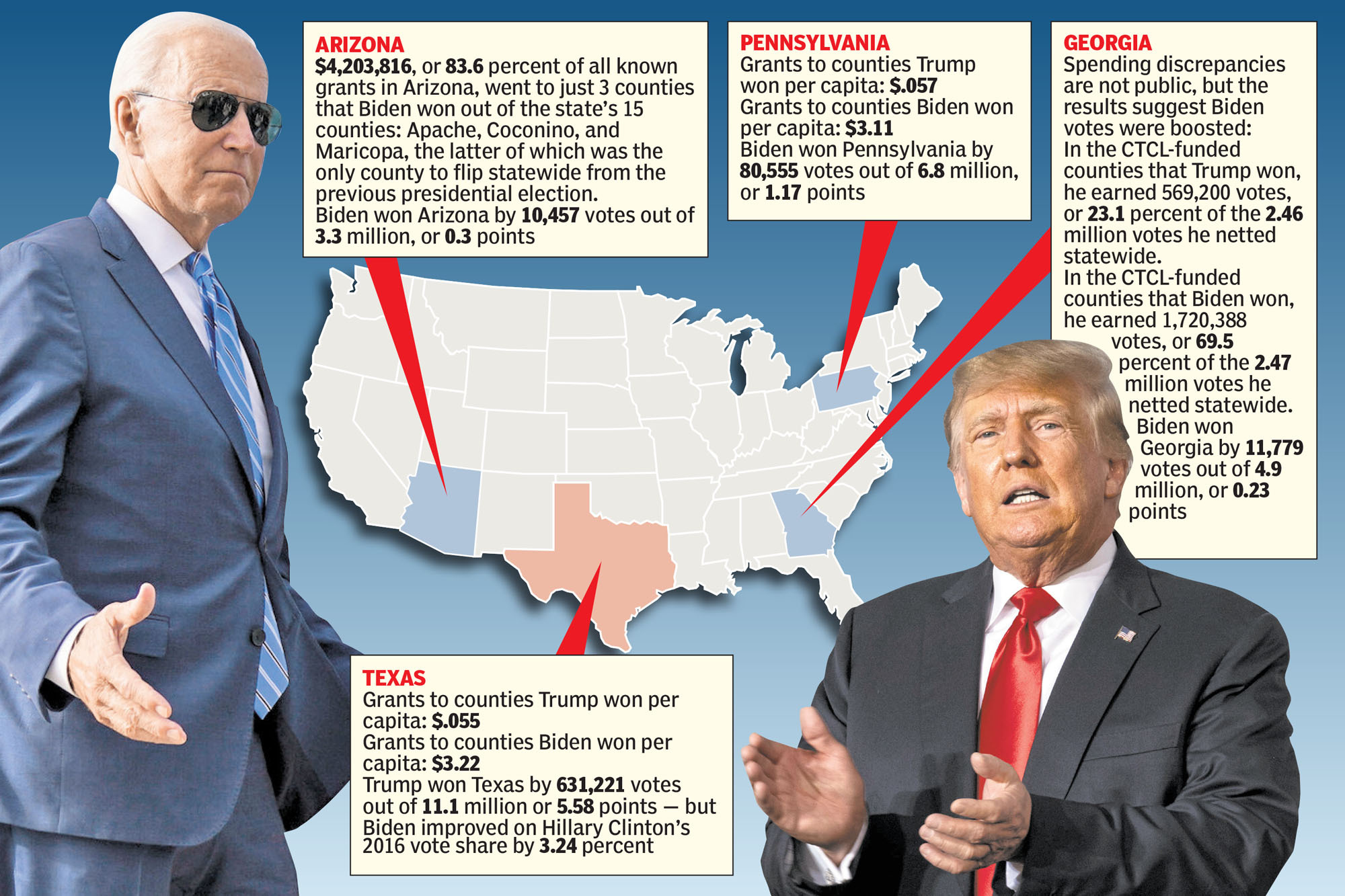 Australia have raised concerns over China’s continued show over dominance towards Taiwan. Last week, China continued its military harassment of Taiwan, by flying a continued number of jets over the country.

Chinese President Xi Jinping has continued to promise the “peaceful reunification” of the self-ruled territory. However, any attempt of China to take control of Taiwan would undermine the peace of the entire Pacific region.

Australia, America and the UK have entered into a historic security pact, which has been seen as a counter to the Chinese show of aggression in the region.

Taiwan’s President  has spoken of a hypothetical invasion of China.  “If Taiwan were to fall, the consequences would be catastrophic for regional peace and the democratic alliance system,” wrote President Tsai Ying-wen in Foreign Affairs. “It would signal that in today’s global contest of values, authoritarianism has the upper hand over democracy.”

Taiwan has said that 38 Chinese jets have entered their defense zone in the last two days. The Taiwanese government also pointed out some of those jets had nuclear capabilities.

The incursion is  the biggest of its kind by Beijing to date. China has been doing such missions into Taiwan airspace for a year. The Chinese government sees Taiwan as a break away state, however the people of Taiwan see themselves as a free sovereign democratic nation.