Reports have come to light that show that President Biden is willing to waiver sanctions against Russia, which will allow the building of an oil pipeline between Russia and Germany.

Biden has won the primaries in four more states, including Michigan. He is now pulling ahead of main rival, Bernie Sanders, in the bid to win the democratic nomination.

Joe Biden’s campaign was very much back on track with impressive wins on Super Tuesday. He is now favourite to take the nomination for the democrats. 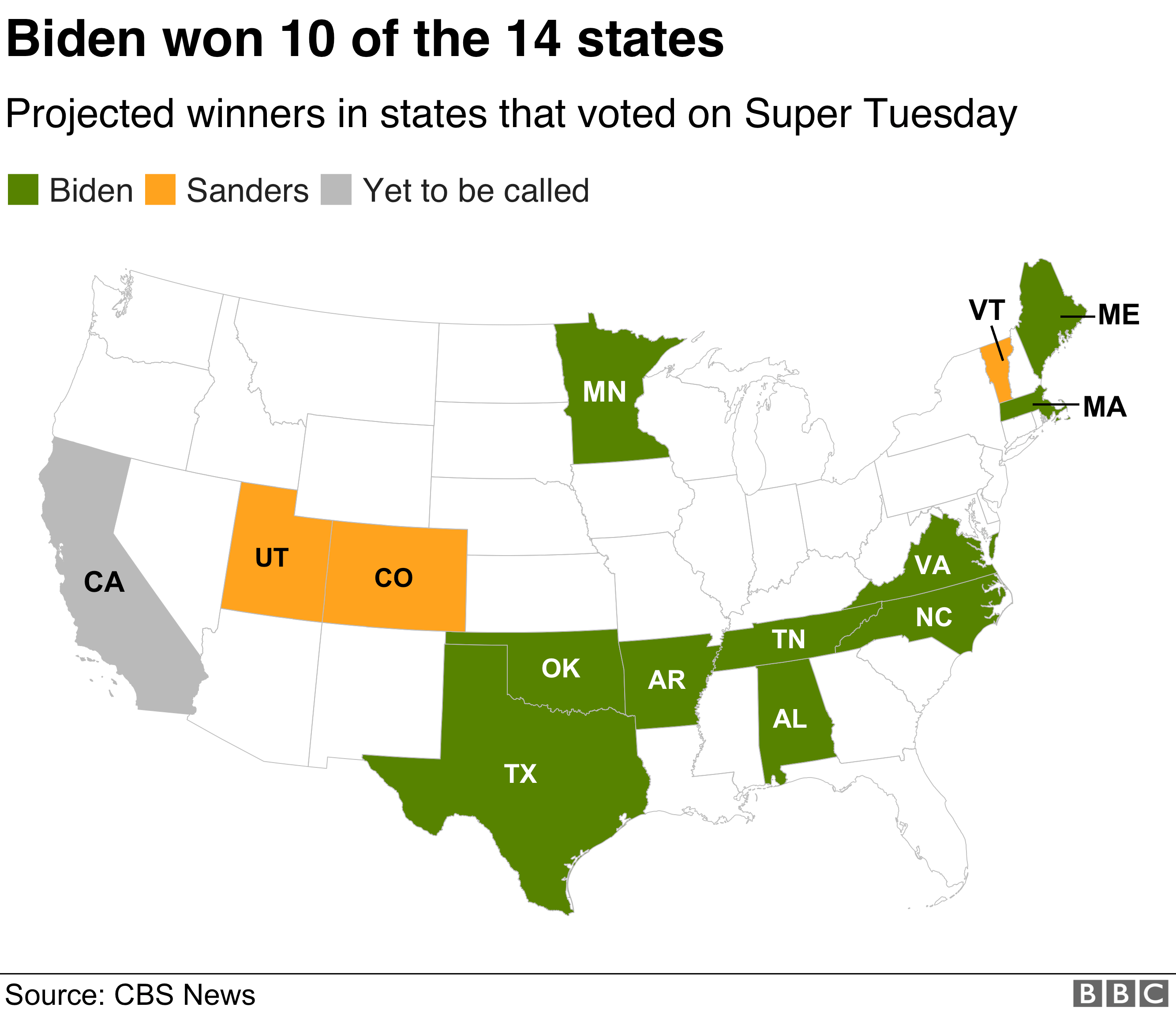 Bloomberg, who despite spending millions, failed to take a single state. He has dropped out of the race. Elizabeth Warren also dropped out.

The race is now between Bernie Sanders and Joe Biden.  Biden has the support of the African American votes, Sanders has struggled to connect with black voters, and this is hurting his campaign.