The Democrat controlled Senate has decided to drop the assault weapons ban in the gun control bill. The leader of the Senate, Harry Reid, dropped the ban from the bill on Tuesday. Californian Senator Dem. Diane Feinstein, who sponsored the measure, said she is “disappointed” that the ban was dropped from the bill, but has said she will offer the ban as an amendment. 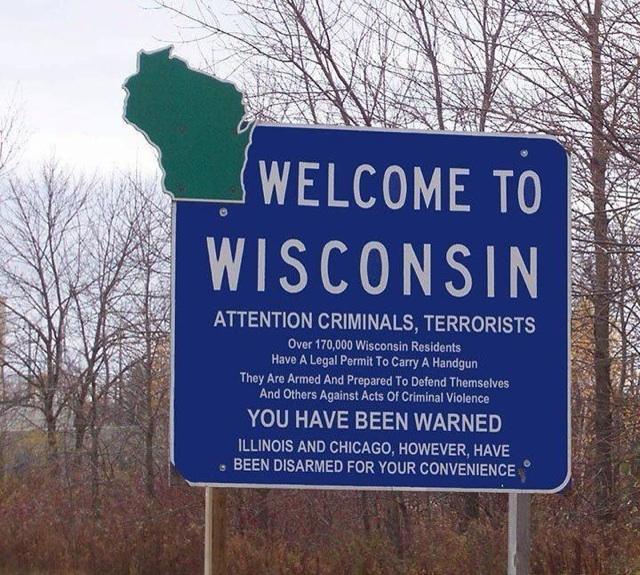