Amanda Yates Garcia also known as the Oracle of LA has an impressive list of clients, including A list celebrities. She earns her living from her craft, and performs public rituals.

Garcia was the daughter of a witch, who has spent her early adulthood in Dance Theatre, before graduating in Writing and Film and Video from Cal Arts. She also spent some time working in the sex industry.

However, as her public rituals became more popular she was able to make a career for herself with her witchcraft.

At the time of the waning moon witches across the nation come together to cast binding spells against President Trump. The “Resistance Witches” are in their thousands, and the meet online to form a community and cast their spells.

The Resistance’s New York moderator even takes her magic out onto the streets: castings her spells outside Trump Tower. 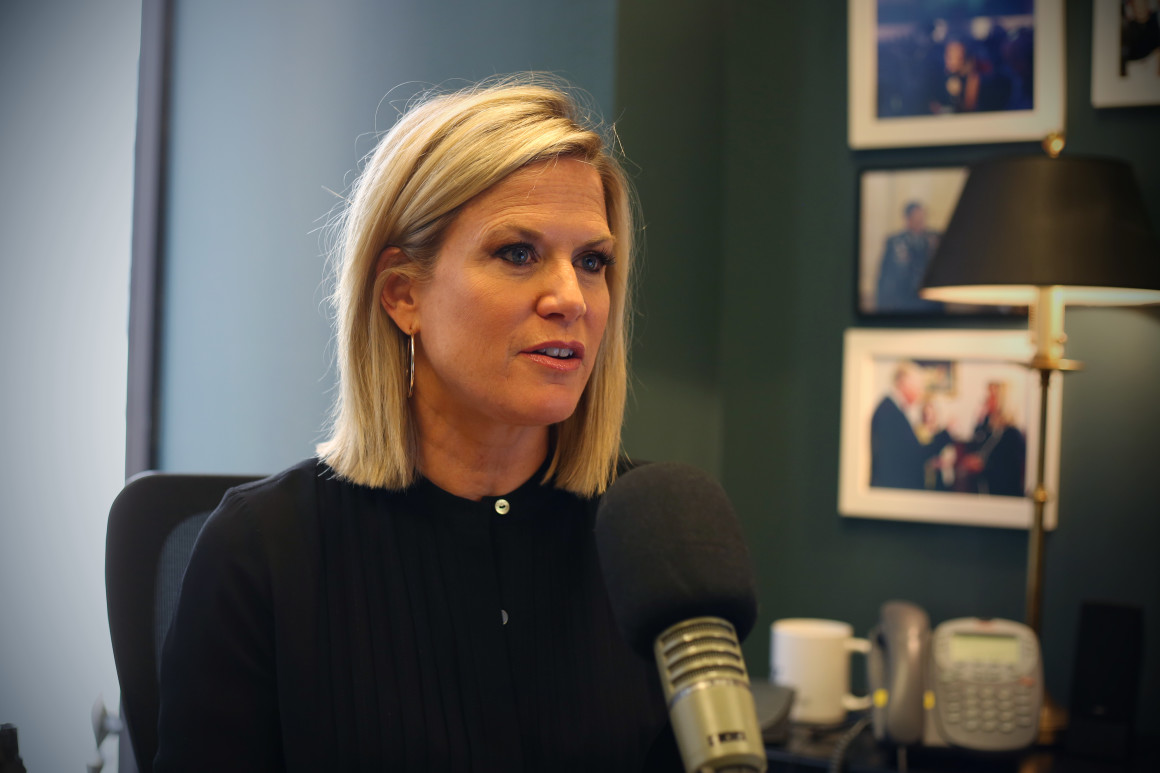 NEW YORK WITCHES CALL FOR WOMEN TO PUT HEX ON JUSTICE KAVANAUGH FOR SOMETHING HE DID NOT DO- He was accused of doing what all high school kids do, kissing or rolling around in bed with the opposite sex… however he didn’t do it. But that is all it takes to get idiot women into witchcraft and cursing what God is doing… BTW the event will donate a portion of income to insure killing babies stays strong in the USA.

Insanity on:
Seems to me, women who want to kill babies would want a justice who uses women for sex and makes sure they can kill the baby afterwards… So he is not responsible…

The Devil always tips his hand because there is no LOGIC–

If Brett did this, the witches who like to sacrifice babies to the god Moloc should embrace this…

Insanity off:
Reality on:
They are mad because BETT WORKS FOR GOD ! and they are afraid their daughters will loose their rights to kill babies sometime in the future…

—
Witches to Hex Justice Kavanaugh in Occult Ritual in NYC

(Screenshot, Facebook)
(CNSNews.com) — Witches plan to place a public hex on Supreme Court Justice Brett Kavanaugh through an occult ritual on Oct. 20 in New York City, an event sponsored by Catland Books, which describes itself as “Brooklyn’s premiere occult bookshop & spiritual community space.” The planned ritual has been advertised on Facebook.

“Please join us for a public hex on Brett Kavanaugh, upon all rapists and the patriarchy at large which emboldens, rewards and protects them,” reads the description for the event, “Ritual to Hex Brett

Occultists in Brooklyn, New York, are so incensed with the confirmation of Justice Brett M. Kavanaugh to the U.S. Supreme Court that they are gathering to put a hex on him.

The three witches from William Shakespeare’s “Macbeth” famously offered the incantation “double, double toil and trouble. Fire burn and cauldron bubble,” but Oct. 20 is setting up for something along the lines of “fire burn and Kavanaugh bubble.”

Catland, which bills itself as Brooklyn’s “premier metaphysical shop and event space,” will host the ritual and donate 25 percent of all proceeds to Planned Parenthood. Another 25 percent will go to the Ali Forney Center, a non-profit organization for homeless LGBT youths.

The events costs $10 per person, although the group says no one will be turned away at the door for lack of funds.

“Please join us for a public hex on Brett Kavanaugh, upon all rapists and the patriarchy at large which emboldens, rewards and protects them,” its Facebook events page reads. “We are embracing witchcraft’s true roots as the magik [sic] of the poor, the downtrodden and disenfranchised and it’s [sic] history as often the only weapon, the only means of exacting justice available to those of us who have been wronged by men just like him.”